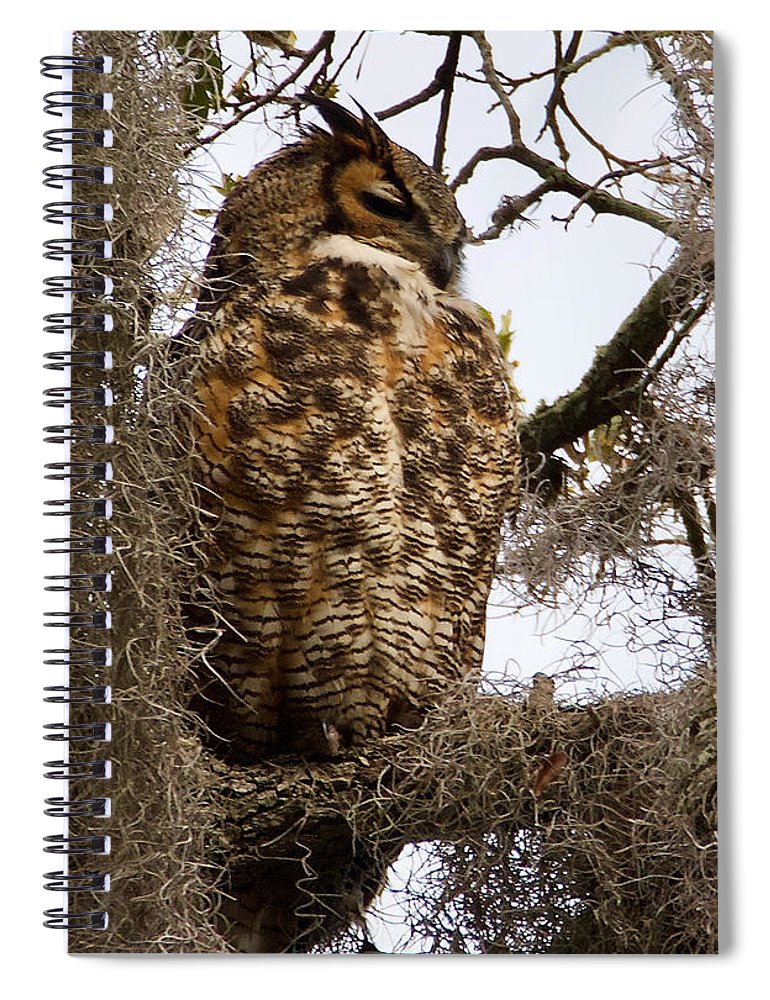 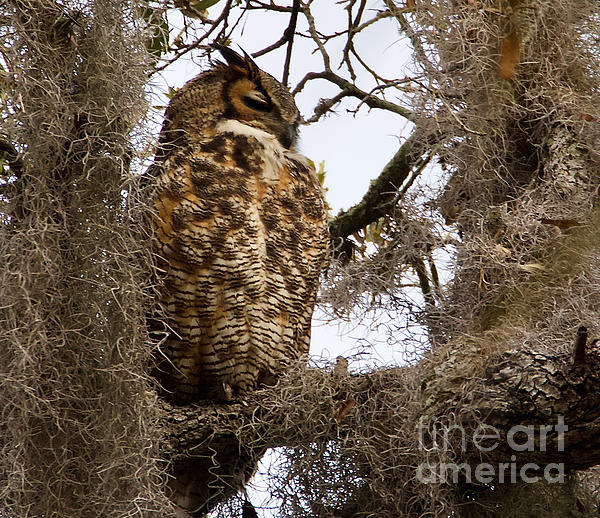 I was out on a photoshoot with my camera club, the Florida Center for Creative Photography. We all spent two hours gawking at a Great Horned Owl... more

I was out on a photoshoot with my camera club, the Florida Center for Creative Photography. We all spent two hours gawking at a Great Horned Owl pair, guarding a lovely, furry little chick. Philippe Park is a Pinellas County park located in Safety Harbor, Florida. According to Wikipedia, the park is named after Count Odet Philippe, who is credited with introducing grapefruit to Florida. It is situated on 122 acres (0.49 km2) that was once part of Philippe's plantation. Philippe was the county's first non-native settler, arriving in 1842. Philippe is buried in the park but the exact location is undetermined. Sad to say the Owl and its recently hatched family died from eating poisoned rat.