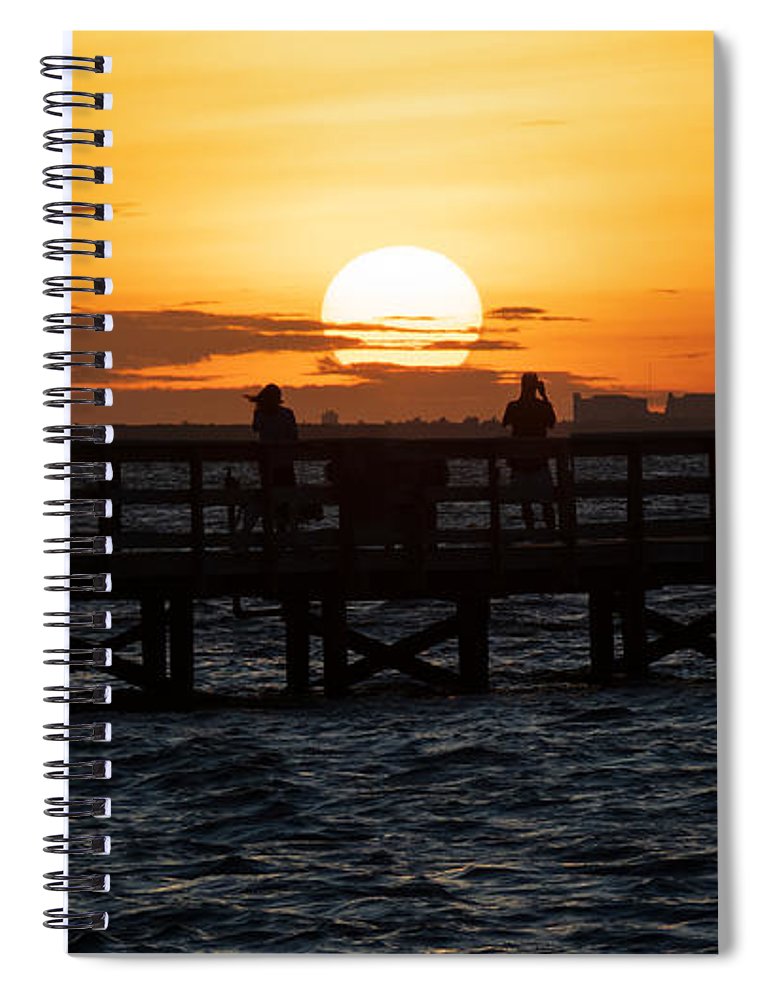 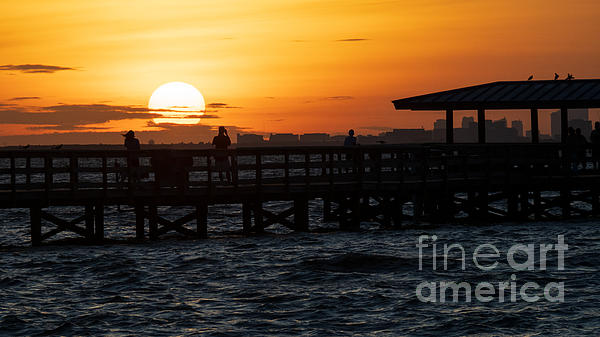 Watching the sunrise is a favorite activity in Safety Harbor, so many photographers gather to photograph here. According to Wikipedia, the area of... more

Watching the sunrise is a favorite activity in Safety Harbor, so many photographers gather to photograph here. According to Wikipedia, the area of Safety Harbor has been inhabited since the Stone Age, with many artifacts of the various inhabitants having been found by archeologists. In 1528 Spanish explorer Pánfilo de Narváez landed in the area, followed by Hernando de Soto in 1539. Safety Harbor (formerly known as Worth's Harbor and Green's Springs) was first homesteaded by Count Odet Philippe, a French nobleman who is credited with introducing the grapefruit to Florida in 1823. The name Safety Harbor originated from the early 18th century, when pirates were a substantial influence in the area. Once ships reached this area of the bay, all threats from pirates were gone, and it was commonly referred to as a "Safe Harbor".