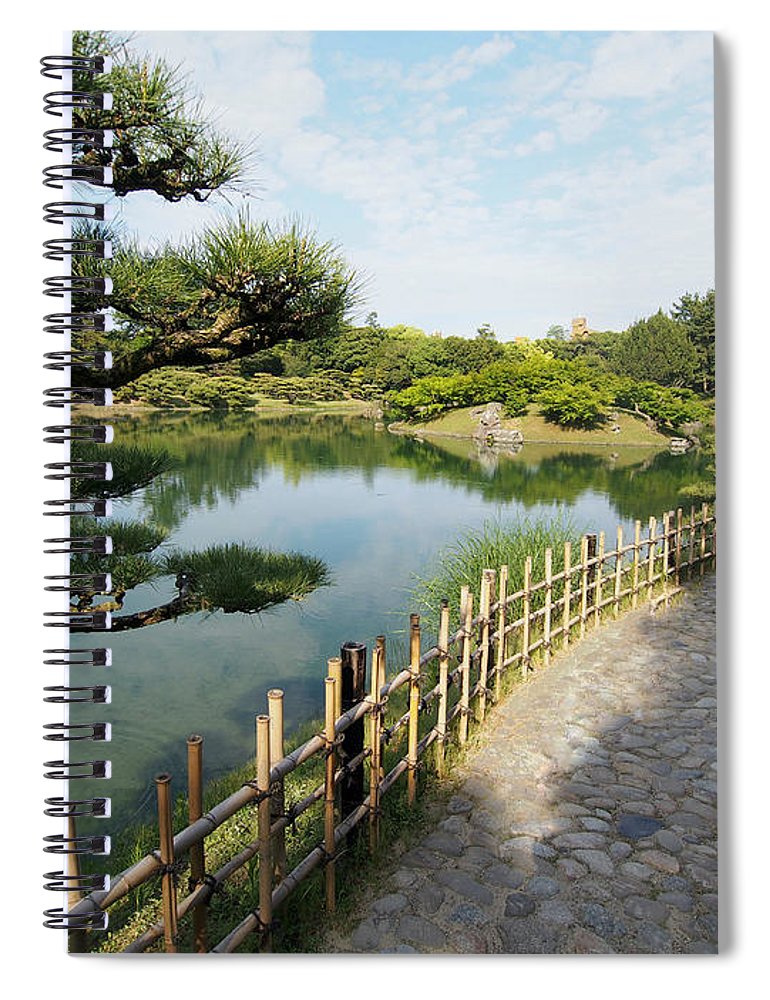 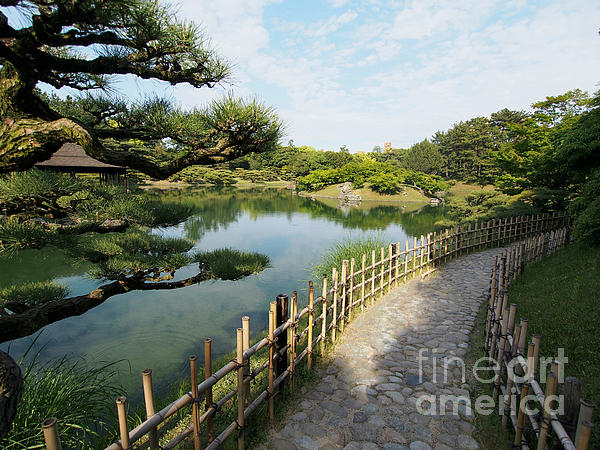 In 1625, the feudal lord of Takamatsu in Sanuki Province, Ikoma Takatoshi (生駒高俊), began construction of Ritsurin, specifically the building... more

In 1625, the feudal lord of Takamatsu in Sanuki Province, Ikoma Takatoshi (生駒高俊), began construction of Ritsurin, specifically the building of a garden around the South Pond using the beautiful greenery of Mt. Shiun (Purple Cloud Mountain) as a backdrop. Beginning in 1642, Matsudaira Yorishige (松平頼重) took over the area and continued its construction. The work was completed by the Fifth Lord Yoritaka in 1745 after 100 years of improvements and extensions made by the successive lords. After the new Meiji government requisitioned the garden, it was designated a prefectural garden and opened to the public on 16 March 1875. In 1953, the garden was designated a Special Place of Scenic Beauty