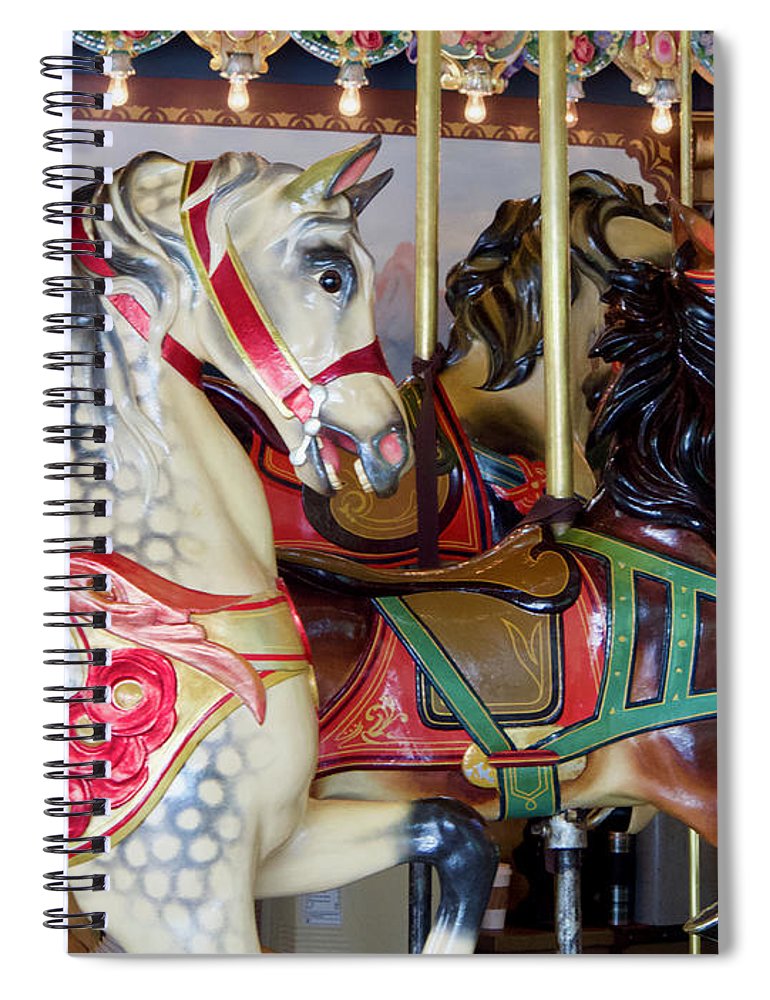 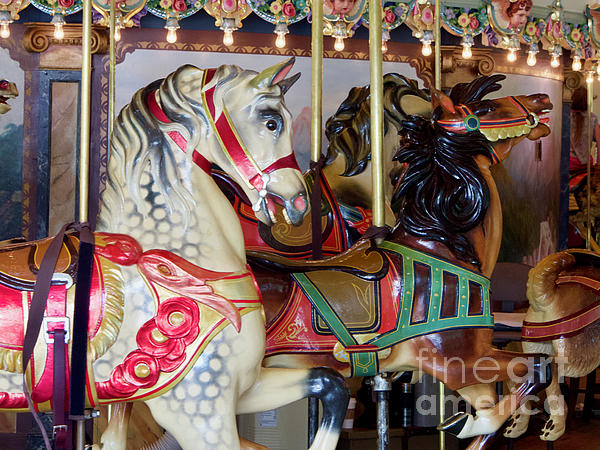 Twenty-twenty-one is 100th anniversary of this lovely Dentzel Carousel. Glen Echo Park, a former amusement park and now a park dedicated to the arts,... more

Twenty-twenty-one is 100th anniversary of this lovely Dentzel Carousel. Glen Echo Park, a former amusement park and now a park dedicated to the arts, houses the fully functioning carousel. From 1983 through 2003, the carousel was fully restored – including each animal. We were quite excited to be some of the first folks to ride the carousel when it first reopened. Installed in Glen Echo Park in 1921, the canopy and the carved figures were made by the Dentzel Carousel Company of Germantown, Pennsylvania. It is a classic example of hand woodcarving popular during the early 1900s. The carousel is listed on the National Register of Historic Places. Though contained within the National Park it is actually supported by an independent foundation.